Sugar and the Brain: What is the Real Truth? 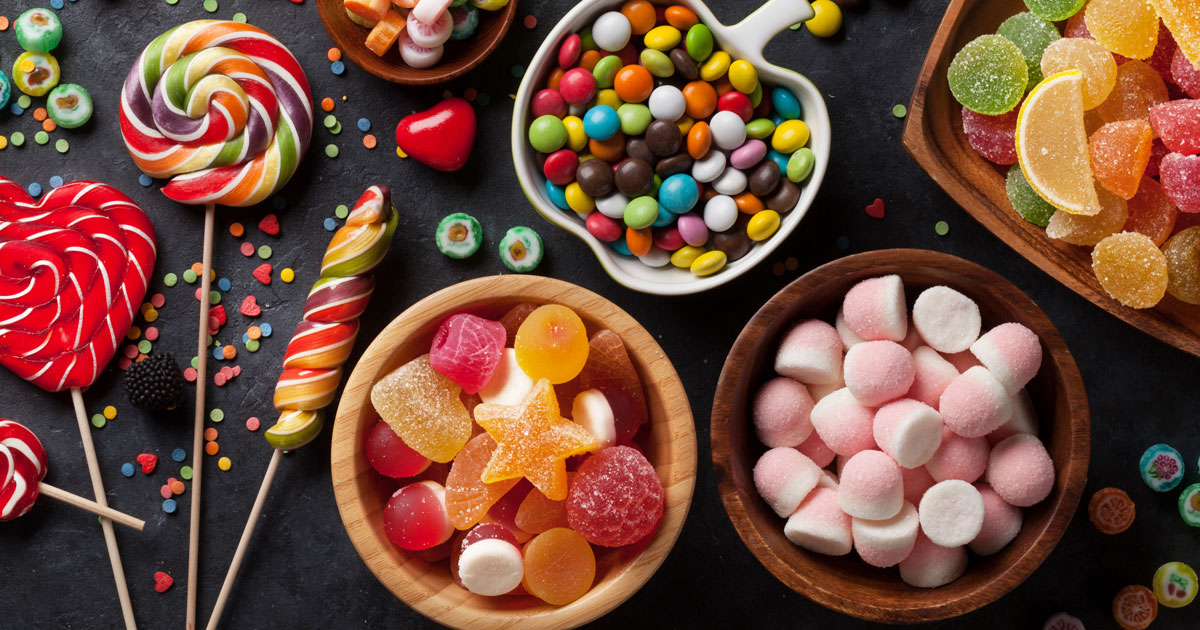 The average American consumes 19.5 teaspoons (82 grams) every day. That translates into about 66 pounds of added sugar consumed each year, per person. Many refined sugars are “hidden” in processed foods. The American Heart Association (AHA) recommends no more than 6 teaspoons (25 grams) of added sugar per day for healthy women and 9 teaspoons (38 grams) for men. The AHA limits for children vary depending on their age and caloric needs, but range between 3-6 teaspoons (12 – 25 grams) per day.1 Even that amount can compromise the immune system for about five hours.2

Twenty per cent of our average daily calories come from refined sugars. Most hidden sugars consumed in the U.S. are found in soft drinks or soda and boxed cereal. The caffeine and phosphates in soda pop are also health risks.

Sugar is addictive for many people. Research also shows that, for susceptible people, eating sugar produces characteristics of craving and withdrawal, along with chemical changes in the brain’s reward center, the limbic region. Using brain-scanning technology, scientists have demonstrated that sugar causes changes in peoples’ brains similar to those in people addicted to drugs such as cocaine and alcohol. These changes are linked to an increased craving for more sugar. This important evidence has encouraged more investigation on the potentially addictive properties of sugar.3

Hoebel and associates have demonstrated that rats eating large amounts of sugar actually undergo neurochemical changes in the brain that appear to mimic those produced by substances of abuse, including cocaine, morphine, and nicotine.4 To elaborate more: when these sugar-eating rodents were denied sugar for a prolonged period, they worked harder to get it when it was reintroduced to them. They consumed more sugar than they ever had before, suggesting craving and relapse behavior. The rats drank even more alcohol than normal once their sugar supply stopped. Liberal sugar consumption can become the gateway to other paths of destructive behavior, such as increased alcohol intake. Unfortunately, it was worse than that. After receiving a dose of amphetamine, normally so minimal that it usually has no effect, the rats became significantly hyperactive. The increased sensitivity to the psychostimulant has a long-lasting brain effect that is indicative of an addiction.

Dr. C.P. Richter is well-known for his cafeteria experiments. He showed that rodents will usually select a healthy, balanced diet by carefully selecting the appropriate food to eat and maintaining a normal weight. However, in other studies, researchers showed that when a 10 percent sugar solution was hung in one corner of the cage, the rodents gradually came to prefer it to the exclusion of the healthier chow. Ultimately, the rodents literally drank themselves to death.5

Researcher B.A. Gosnell summarized it this way. “A number of studies have indicated a relationship between the intake of palatable foods or fluids and drug self-administration.”6

Sugar consumption can decrease your ability to see your options and solve problems. Sudden rises and dips in blood sugar decrease mental performance. It is therefore very unwise to eat sugar or drink a sugary drink on an empty stomach.

Gut bacteria produce compounds that affect our brains. A healthful diet encourages the growth of friendly bacteria that produce useful compounds. In contrast, consumption of a poor diet increases the number of harmful bacteria that produce damaging inflammatory compounds. Overeating fat and/or sugar can impair various memory functions. Both a high-fat diet and a high-sugar diet, compared to a normal diet, produces deleterious changes in gut bacteria that appear related to a significant loss of mental flexibility. Cognitive flexibility is the power to adapt and adjust to changing situations. Rats who consumed the high-sugar diet showed an impairment of early learning for both long-term and short-term memory.7,8

There is some evidence that frequent sugar consumption adversely effects the pre-frontal cortex and its executive functions—decision making, the ability to plan and organize, self-control and self-monitoring, and mental flexibility. For example, sucrose-exposed rats failed to show context-appropriate responding during a mental challenge.12 This suggests that the excessive use of sugar may impair decision making and memory, and increase the risk of mental diseases.13 Sugar consumption has been linked to worse executive functions in children and adolescents.14 Studies suggest that a high-fat and sugar diet heightens anxiety.15 In one study, a daily 2 hour consumption of a high-fat/high-sugar diet is linked to impaired fear inhibition and high anxiety in young adult rats.16 After controlling for other potential confounders, such as television viewing and a stressful home environment, researchers found that soda consumption had the strongest link to aggression, withdrawal behavior, and poor attention in five year olds.17

Sugar Could Increase Your Risk for Depression

In a study including more than 70,000 postmenopausal women, researchers found that a diet high in refined carbohydrates, such as sweets, sweetened beverages, and white rice may lead to an increased risk for new-onset depression. The investigators found that consumption of foods that scored high on the glycemic index, and consumption of added sugars and refined grains were associated with increased risk of new-onset depression in post-menopausal women. However, there was some good news. Greater consumption of dietary fiber, whole grains, vegetables, and non-juice fruits were associated with decreased risk. This suggests that dietary interventions for many individuals could serve as treatment and preventive measures for depression.18 Depression is a complicated, multi-faceted disease with many causes. While eating junk foods can contribute to and magnify depression, other possible causes need to be explored and dealt with adequately. A healthful diet is essential in the treatment of depression.