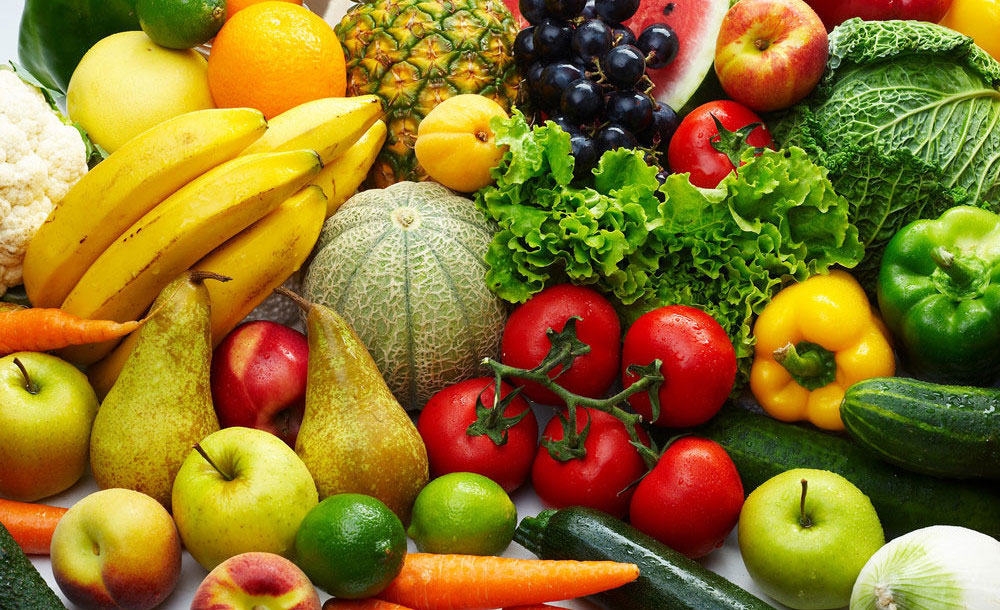 Approximately one in three Americans will develop cancer sometime during their lives. In this article we outline a lifestyle program which reduces the risk for cancer through DNA repair.

Cancer originates in genes which are encoded in DNA. Genes tell a cell what to do, when to divide, and even when to die! The start of cancer begins with the sabotage of DNA. Because of faulty genes and other factors, cancer cells react more aggressively than normal to growth factors. Consequently, cancer cells whose DNA has been irreversibly damaged divide out of control. Cancer cells also develop their own blood supply by creating new blood vessels to feed the tumor, and mechanisms which allow them to invade tissues.

DNA Repair to the Rescue

The DNA in every cell in your body is under constant environmental and lifestyle assaults from various directions. Your body’s DNA repair genes produce many different proteins whose job is to recognize and repair damaged DNA. Some of these enzymes remove the damaged DNA while others sew up the microscopic holes caused by epinephrine, free radicals, and other factors.  The DNA repair ability of a cell is essential to the integrity of its DNA and chromosomes, and thus it is vital not only for the normal functioning of the cell but also of the whole organism.

Many genes that influence longevity have actually been involved in DNA repair and protection.  As of today, 130 genes have been identified as being involved in DNA repair. Please note: superior DNA repair would not only help to prevent cancer but many other diseases as well. Failure to correct these molecular lesions in the DNA leads to the introduction of mutations, and most mutations are not beneficial. Of course, DNA repair mechanisms must perform constantly and effectually to insure optimal protection.

Not only does caffeine usually interfere with DNA repair1 leaving it more vulnerable to cancer-producing agents and/or viruses, it also decreases the production of melatonin, a hormone produced in the pineal gland. Melatonin not only induces refreshing sleep but also exerts an antioxidant effect in the cells and DNA.

Alcohol drinking and cigarette smoking also inhibit DNA repair.  Wise calorie restriction increases DNA repair while obesity inhibits it, especially in the liver and skeletal muscles. It’s not just the quality of the food we eat, but also the quantity that plays a key role in effective DNA repair.  Wise caloric restriction helps the DNA work more effectively by inhibiting damage to it and proteins, and improving DNA repair.2 Generally speaking, wise caloric restriction for most people consists of eating 15% less than a person would normally eat.  To be the most effective, this restriction should also be combined with moderate exercise.  These two habits can activate genes which prolong life.

Note that individuals with anorexia or those who are underweight would certainly not need to implement the caloric restrictions mentioned above.  Malnutrition has a terrible impact on the brain and body.  On the other hand, those who are morbidly obese would need to restrict their calorie intake by more than just 15% to get the combined effect of weight loss and reduced DNA damage.

Just one week of inadequate sleep disrupts over 700 genes that regulate the immune system, metabolism, and stress responses. Sleep deficiency reduces DNA repair in the brain.3

Mild exercise training also activates a number of protective genes in the heart muscle.  Animal studies show that regular exercise improves DNA repair in skeletal muscles4 and liver cells5 and reduces oxidative damage done to the DNA in the liver.  Exercise also seems to enhance selective enzymes involved in detoxification of certain cancer-producing agents. Exercise can alter other biological processes that contribute to the beginning stage of cancer and its progression.6 Interestingly, studies show that strenuous, exhaustive exercise causes oxidative damage to the DNA in the heart muscle and in white blood cells (lymphocytes, to be precise).  For more information on how exercise fights cancer, click here.

Have your vitamin D level checked.

Vitamin D and its receptors play an important role in DNA repair.7 As many as 50% of North Americans and Western Europeans have insufficient amounts of vitamin D levels. Obesity decreases its bioavailability.

Eat an ounce of Brazil nuts several times a week.

Kiwis are one fruit that is also known to significantly increase the rate of DNA repair when three are eaten daily. Citrus fruits and cooked tomatoes contain naringenin which stimulates DNA repair in prostate cancer cells.12

:One study found that after only four to six weeks of daily consumption of blueberries, reduction of damaged DNA was significant. Indeed, about 20% less damage in those who consumed blueberries compared to those who did not.13 Another study found that whole blueberry and strawberry supplemented diets showed moderate reductions in endogenous DNA adducts in rodents compared to a control diet.  DNA adduct is a segment of DNA bound to a cancer-causing chemical. However, both red raspberry and ellagic acid supplemented diets significantly reduced 59% and 48%, respectively. Additionally, both diets significantly improved DNA repair.14 (Pomegranates, red apples, raspberries, strawberries, cranberries, pistachios, cashew, and walnuts are rich sources of ellagic acid).15

Chronic stress is associated with chromosomal damage. Chromosomes are rod-shaped or thread-like structures in all living cells that consist of a single molecule of DNA bonded to various proteins. Chromosomes carry the genes determining heredity. Simply put, a chromosome is encoded with genes. Genes control more than heredity. They influence growth, protein synthesis, and the various chemical reactions inside the cells. Genes provide the master plans for everything your body does. P53 is a tumor suppressor protein and is considered a “guardian of the genome” — one that prevents genomic abnormalities. Chronic stress leads to prolonged lowering of p53 levels.16

While this lifestyle program helps improve your DNA repair, cancer is serious business. Get regular preventive checkups. Judicious surgery and medical treatments, as well as well as scientifically validated physiologic remedies for immune support, may be essential in conquering cancer.