Does Your Gut Shape Your Mood? 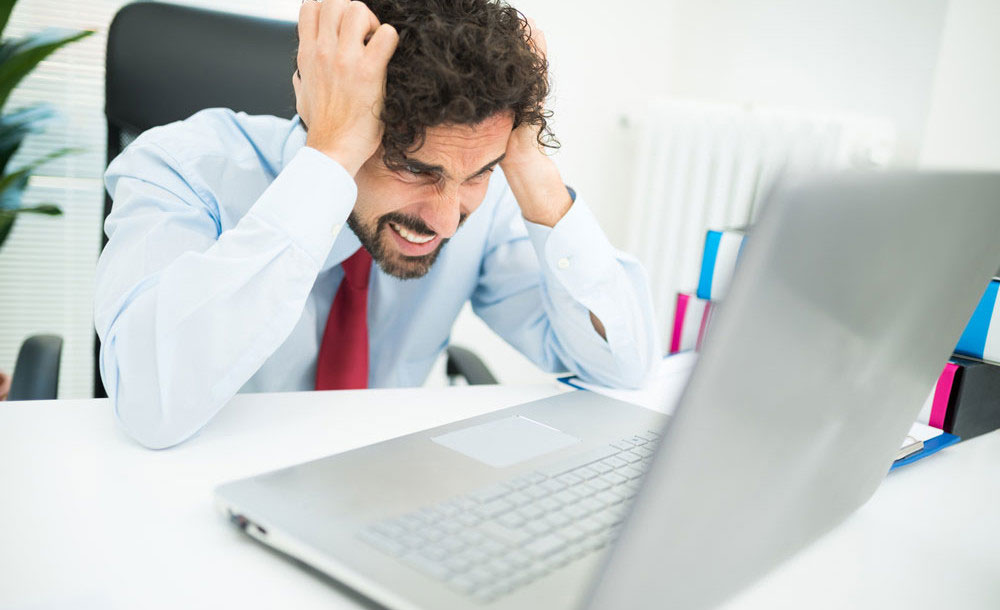 Not only do the myriads of bacteria in the gut help the body to digest food and stimulate the immune system, they also impact your mood. Seriously, your intestines host a 2000 known different species of bacteria. Each person has a different proportion of bacterial species and strains in his or her gut.

Gut Bacteria and the Brain

Your gut bacteria help to determine how many new brain cells you produce; how permeable your brain is to toxic substances; and how well-nourished and protected your brain cells are.1

Diet, stress, and other lifestyle factors can also shape the distribution and balance of your gut microbiome. Some strains of intestinal bacteria manufacture compounds that have positive effects on the nervous system while other species of bacteria produce byproducts which exert detrimental effects on the brain and your mood. There have been a few trials where patients with depression have been given probiotic treatments and responded favorably. No doubt about it: gut bacteria seriously affect mood and influence behavior. 2

Stressed? Could be Gut Bacteria!

Bienenstock and Forsythe used a “social defeat” scenario in which smaller mice were exposed to larger, more aggressive ones for a couple of minutes daily for 10 consecutive days. The smaller mice showed signs of heightened anxiety and stress–nervous shaking, diminished appetite, and less social interaction with other mice. The researchers then collected fecal samples from the stressed mice and compared them to those from calm mice. There was an imbalance in the gut microbiota of the stressed mice. The gut and bowels have a very complex ecology. Unfortunately, the less diversity there was, the greater the disruption to the body.

These scientists then fed live bacteria (probiotics) from the calm rodents to the stressed mice. They were actually able to control the moods of the anxious mice by feeding them healthy microbes from fecal material collected from the calm mice. Through a non-invasive analytical technique using powerful MRI technology, they also noted favorable changes in brain chemistry. Interestingly enough, not only did the behavior of the mice substantially improve with the probiotic treatment, but it also continued to get better for several weeks afterward. The MRS technology enabled the scientists to see certain chemical biomarkers in the brain when the mice were stressed and when they were taking the probiotics. 3

Your gut bacteria produce most neurotransmitters.4 It is estimated that 90 percent of the body’s serotonin is made in the digestive tract.5 This hormone also acts as a neurotransmitter in the brain and is essential for a positive outlook and self-control. Certain bacteria in the gut are important for the production of peripheral serotonin. Stresses of early life detrimentally impact the gut bacteria’s production of the “happy hormone”, serotonin. Research now shows that normal adult brain function depends on the presence of gut microbes during development.6

The thinning of myelin (nerve insulation) is seen in such conditions as multiple sclerosis, depression, and social isolation. Myelin is the insulating sheath surrounding the axons of many nerve cells that allows for faster electrical impulse conduction. Without healthy myelin, nerve impulses from one nerve cell to another are significantly slowed. Rodent studies found that bacteria from the gut produce metabolites that can affect the myelin content in the brains of mice and induce depression-like symptoms.7

In one remarkable experiment, scientists relocated fecal bacteria from the gut of depressed mice to genetically distinct mice that did not manifest any signs of depression. What happened? The study showed that the transfer of microbiota was sufficient to induce social withdrawal behaviors and even change the activity of myelin genes and myelin content in the brains of the recipient mice. In other words, bacteria in your gut produce metabolites that have the capacity to affect the myelin content and your mental health irrespective of the genetics.8

After 8 weeks of intervention, patients who had major depression and who received probiotic supplements experienced significantly less signs and symptoms associated with depression. Once more they had a lower inflammatory marker, known as hsC-reactive protein. This is important because depression fuels inflammation in the brain. 9 Please do not misunderstand me. I am not saying that every case of depression is caused by an imbalance between the good and harmful gut bacteria, or can be treated successfully by probiotics. Other harmful lifestyle practices, cognitive distortions, relationship problems, and spiritual issues need to be addressed. Gut bacteria, however, should not be overlooked in the treatment of this condition. Why? Emerging data suggest that there is communication between the gut and the brain in anxiety, depression, cognition, and autism spectrum disorder.10