Will You Be One in Three? Strategies for Preserving Brain Health 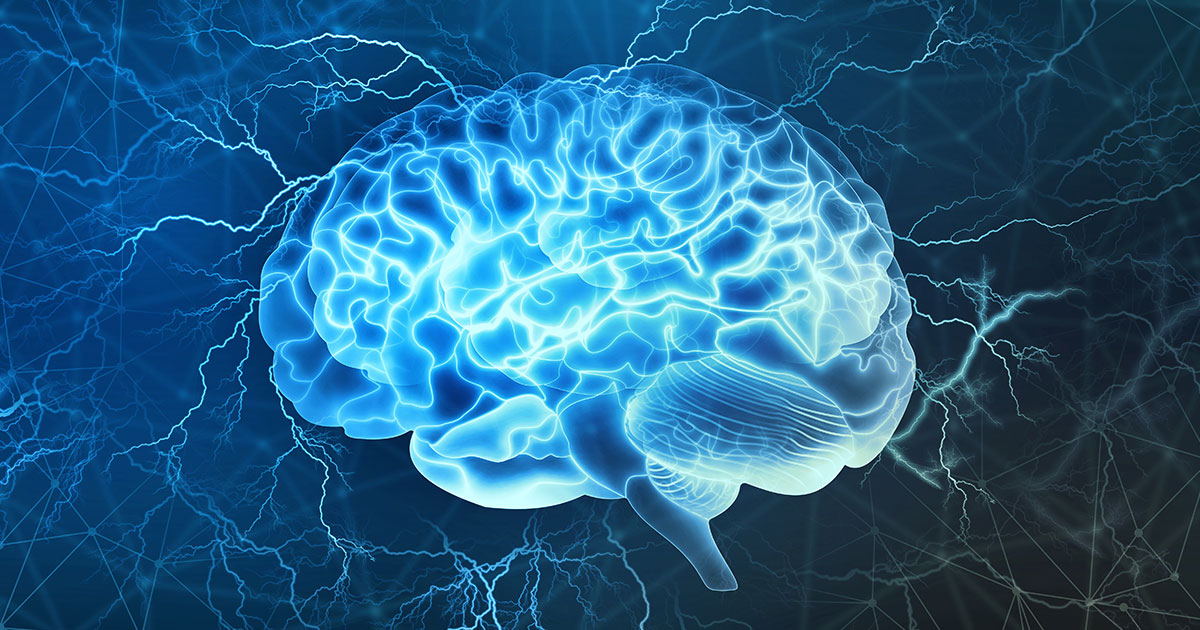 The Centers for Disease Control and Prevention announced in March 2013 that by the time they die, one out of three American seniors will have some form of dementia, including Alzheimer’s.  Although dementia might not necessarily be the direct cause of death, it can accelerate the serious decline of one’s health and  consequently contribute to one’s death.  What can you do to reduce your risk?

Alzheimer’s disease (AD) is a cluster of degenerative diseases that gradually destroy the human brain from the top down and from the inside out. As brain cells die, brain tissue shrinks. Loss of memory, attention, speech, thinking capacity, and orientation, along with behavioral problems in various combinations, gradually become apparent. The website for the Alzheimer’s Association provides these sobering, staggering facts:

The likelihood of developing Alzheimer’s doubles about every five years after age 65. Those who have a blood relative with Alzheimer’s are more likely to develop the disease. The risk also increases if more than one family member has the illness. The annual cost for care of AD patients in 2012 is estimated at $200 billion.

Mild cognitive impairment (MCI) is a less serious condition which poses significant problems also. About 10 to 20 percent of adults aged 65 and older are believed to have MCI. Cognitive impairment, or the decline in mental faculties, can result from a variety of conditions. Half of these cases will develop Alzheimer’s later.

Cardiovascular disease increases the likelihood of getting AD and MCI. Mild cognitive impairment can come on suddenly as from a stroke or other type of head injury, or gradually from lifestyle practices. Common diseases, such as high blood pressure, stroke, cardiovascular disease, and a major or long-lasting depression, increase the risk for developing mental impairment. Other chronic conditions that increase MCI risk include:

A NHLBI study1 found that:

Therefore, it is essential that we use proven lifestyle interventions to control (and in some cases reverse) chronic diseases such as hypertension, obesity, and diabetes. For some individuals, the judicious use of medication will also be needed. The good news is that the same lifestyle measures that prevent, reverse, or control these diseases also help to preserve brain functioning.

At least seven of the diseases that increase the risk for AD and MCI are related to the lifestyle we choose and the foods we eat. But that is not all. Consider these statistics:

Obviously, a person who is serious about preventing cognitive decline will address any addiction issues he/she may have.

6In her studies, Rothenburg found that a high intake of meat, butter, high-fat dairy products, eggs, and refined sugar was associated with an increased risk for AD. Meat, especially pork, decreases electrical activity in the pre-frontal cortex of the brain.7 According to neurophysiologist Dr. Bernell Baldwin, some studies show that vegetarians have approximately 50 percent less risk of developing dementia than non-vegetarians.8

Enjoy a plant-based diet. Even if you have not eaten wisely, when you adopt a good diet, the flexibility of membranes of the brain cells improves. Not only that, the blood flow, the electrical balance, and the chemistry within the brain get better.

Monounsaturated fats, found in almonds and olives, prevent the clumping of blood cells in the brain. This results in a longer attention span and improved cognitive performance. Omega-3 fats improve the ability of brain cells to receive messages.9Although fish is a good source of omega-3 fats, the fatty tissues of fish often accumulate environmental toxins (mercury and pesticides) which damage the brain. For this reason, toasted flaxseed, walnuts, soybeans, and spinach are preferable as omega-3 sources.

Even low normal levels of B12 can cause neurological damage and mental symptoms. Vitamin D deficiency is rather common in North America and Western Europe. Older men and women with low levels of vitamin D are nearly four times as likely to have problems with their mental faculties of memory, attention, and logic.

Exercise increases neurotrophin levels in the brain and spinal cord. Neurotrophins act as fertilizers that nourish and protect brain cells and increase the number and efficiency of synapses (microscopic places of communication between nerve cells) thus making learning and recall easier. Neurophysiologist Bernell Baldwin teaches that exercise promotes the production of stem cells in three areas of the brain. If the diet is right (low in saturated fat and ample in antioxidants, for example), these stem cells can then migrate to other parts of the brain. Recent studies suggest that regular, physical exercise can reverse actual physical shrinkage of the hippocampus of the brain, an area important for memory and mood regulation.

Use It or Lose It

Brain cells will die unless stimulated. Engage in a variety of wholesome mental activities that stimulate the different portions of brain. Jigsaw puzzles, mathematics, learning a new skill or a language, carpentry, mechanics, Bible study, and meaningful social relationships stimulate the various faculties of mind and make them stronger.

So, will your lose your brain? That depends largely upon how you take care of it.