Iron Deficiency: Will You Get It? 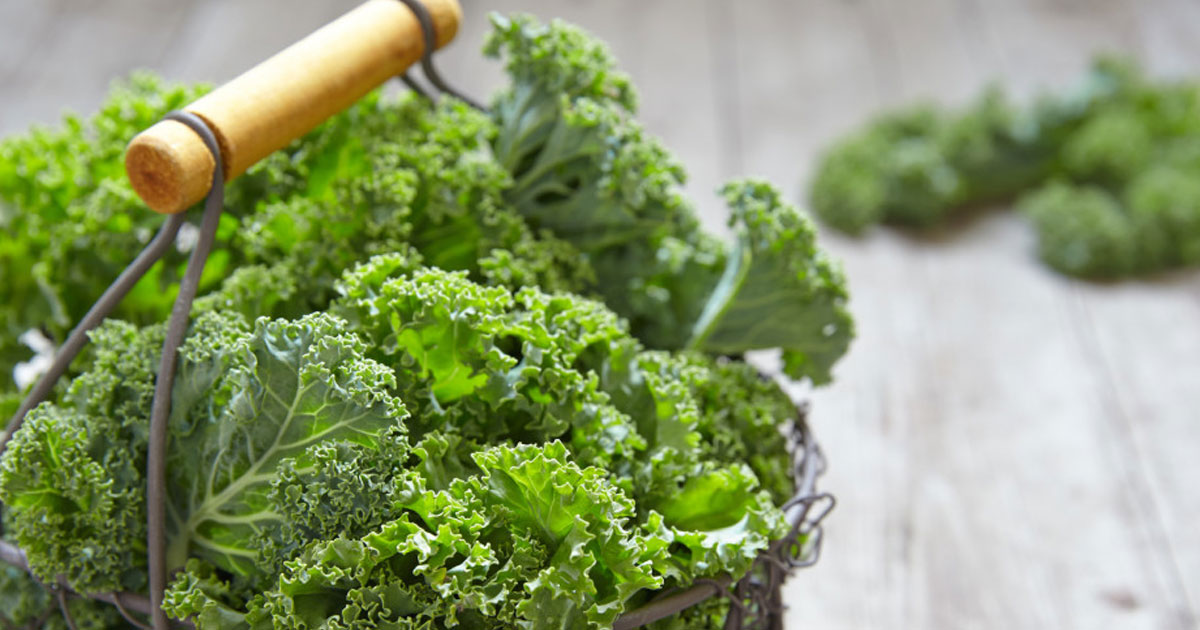 So what’s the deal with iron? Is this metal truly worth its mettle? Iron is a two-edged sword. For a certainty, iron plays a huge role for the body’s health. Excessive amounts, though, can cause damage.

Worldwide, iron deficiency is the most common nutritional deficiency with estimates of approximately two billion people suffering from iron-deficiency anemia. That is 30% of the world’s population! Here in the United States, a low iron level ranks as the most common cause of anemia, affecting roughly 10% percent of toddlers, adolescent girls, and women during their reproductive years. In developing countries, it is the third leading cause of disability for females of child-bearing age.

Additionally, a lack of this crucial mineral has potentially further-reaching effects than simply causing anemia. In children, impaired mental and physical development as well as lower IQ levels have been linked to childhood iron deficiency. Also, if a mother is seriously low in iron, her child may be born with an iron deficiency.

Too Much of a Good Thing

Yet at the other extreme is a condition called hereditary hemochromatosis which is a genetic disease of impaired iron excretion causing excessive iron accumulation. Hereditary hemochromatosis is arguably the most common genetic disorder in our nation affecting some 1.5 million Americans. It ultimately results in a toxic accumulation of iron levels in the vital organs such as the heart, liver, and pancreas, causing damage.

Not only that, but iron-overdose happens to be the leading cause of toxicological death in children younger than six years old, as iron pills can look much like candy, setting the stage for ingestion and accidental overdose.

Thus we’re faced with a two-edged “iron” sword. We all need some iron, but too much appears to be dangerous. Where is the balance? The good news is that hemochromatosis is a treatable disease which ‘runs in the family,’ and iron pills masquerading as candies are often unnecessary in a household with a healthful, balanced cuisine!

What then, is the final verdict? There is still no question: all of us need iron in adequate amounts to live vibrant lives.

The ABCs of Iron

Perhaps iron’s most critical and most recognized role involves the oxygen-carrying protein, hemoglobin. Without adequate iron stores, the production of hemoglobin suffers and subsequently, oxygen cannot be effectively transported throughout our bodies. Iron is also a vital component in many human enzymes, playing a role in everything from neurotransmitters to cellular metabolism and from digestion to immune functioning. Clearly, iron deficiency is poised to take a significant toll on our bodies.

Infants, children, adolescents, and pregnant women have higher demands for iron; if the increased need is not met, anemia and other complications can result. The total iron need during nine months of pregnancy averages about 1,000 mg for the mother. Inside the womb, a full-term infant eventually stores 300 to 500 mg of iron. Regular, intense exercise may increase the body’s demand for it.

Blood loss from any cause—whether it’s trauma, heavy menstrual bleeding, hemorrhoids, uterine fibroids, parasites, a stomach ulcer, colon cancer, or the use of intrauterine devices—substantially increases the likelihood of iron deficiency. Menstrual blood loss is the most common cause of iron-deficiency anemia in women of reproductive age.

Cow’s milk is detrimental to an infant’s iron status.1 This occurs for several reasons: First, this beverage is very low in iron and can thus displace more iron-rich foods. Second, as many as 40% of otherwise healthy infants develop occult (unable to be seen with the naked eye) intestinal bleeding from cow’s milk.2 The resultant loss of iron-rich blood further worsens their iron picture. Third, calcium and casein (a dairy protein) are present in high amounts in cow’s milk and both reduce the absorption of non-heme iron.3 For these reasons, expert groups consistently advise against the use of cow’s milk for children less than one year old.

Autoimmune disease such as aplastic anemia, rheumatoid arthritis, lupus, Crohn’s disease, and ulcerative colitis may increase the risk for iron deficiency. Certain cancer, fibroid tumors, parasites, and peptic ulcers commonly cause iron deficiency. Chronic or frequent use of NSAID medication for pain and antacids can be contributors to iron deficiency. In all cases of suspected iron deficiency, blood tests need to be done and evaluated. The cause of the iron deficiency must be ascertained in order to have successful treatment.

Individuals on unbalanced diets may not eat sufficient amounts of iron. Although the “heme iron” in meat, fish, and poultry is better absorbed than the “non-heme” iron from plant sources, the difference is not as dramatic as some might think. The human body typically absorbs about 25% of ingested heme iron compared to 17% of the non-heme variety.

Good vegetarian sources of iron include dark green leafy vegetables and legumes. These tend to be among the most iron-dense foods on a caloric basis. For example, a cup of cooked kale has 1.17 mg of iron and only 36 calories. A cup of roasted chicken has more iron, 1.69 mg, but roughly 7 times the amount of calories at 266. In contrast, a cup of boiled lentils, which is similar in the amount of calories (230 calories) has a whopping 6.59 mg of iron! Here it is worthwhile to note that meat products are a well-established source of iron. But the marginal benefit of being iron-rich does not outweigh the surplus of other associated health detriments (such as cardiovascular diseases and cancer) especially when healthful plant-based alternatives are present.

Examples of Healthful Iron-Rich Foods Include:

Iron absorption is an extremely complicated process with multiple other factors influencing absorption. The iron in soybeans and its derivatives is absorbed twice as readily as the iron in vegetables. Also, other factors can facilitate iron’s absorption. For example, as little as 75 mg of vitamin C can increase non-heme iron absorption three to four fold.4 On the other hand, tannins in tea and coffee reduce non-heme iron absorption from a meal approximately by 60% and 40% respectively. Black tea, peppermint, and coca reduce its absorption considerably more.5  Curcumin from ginger and turmeric is a marvelous anti-inflammatory agent, but high dosages of curcumin or turmeric for six months significantly decrease iron absorption.6

Phytic acid, a cancer-preventive phytochemical, in legumes and whole grains tends to decrease iron absorption. Also, the oxalic acid present in some foods (okra, sweet potatoes, figs, spinach, beans) also reduces total iron absorption, but rest assured it is not prevented! Overall, experts estimate that about 18% of the iron is absorbed from an average omnivorous diet, while 10% is absorbed from standard vegetarian plant-based fare.

If the “two-edged iron sword” is beginning to cause you distress, be comforted that the body is an amazing creation, fearfully and wonderfully made. The body’s ability to absorb non-heme iron is notably increased in persons with low iron levels and is decreased if their iron stores are abundant. Consequently, when all these factors are considered, it is no surprise that in developed nations– where there are both availability and variety of foods– vegetarians have no more increased incidence of iron deficiency than their non-vegetarian counterparts.7