Can Type 2 Diabetes Be Reversed? 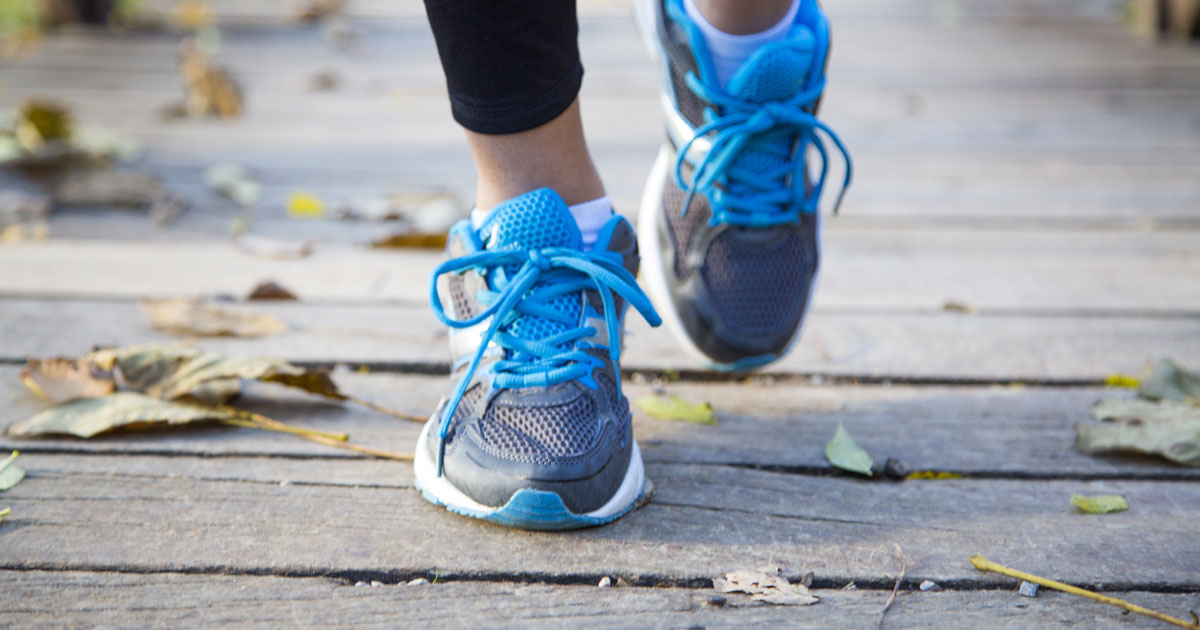 Let’s look at proven ways to manage, prevent, and even reverse (when possible) diabetes with a healthful lifestyle. Our hope is that you grasp and apply these principles in your life today! Make a fresh start; the results will be your reward!

Physical activity and exercise physiologically lower blood glucose using and bypassing the insulin requiring pathway, so physical activity is a MUST for conquering this condition. A 15-minute stroll after meals effectively lowers blood sugar and promotes reversal of type-2 diabetes and cardiovascular disease.2 Exercise before a meal can reduce blood sugar levels in individuals who have type 2 diabetes, but exercise immediately following a meal reduces both blood sugar and fat levels in the blood for that day.3 Moderate exercise is safer and more effective for those with prediabetes and diabetes. High-intensity exercise tends to burn glucose more than fat, while moderate-intensity exercise tends to burn fat more than glucose.4

So, replace the nap with a nice walk and let “active” be your way of life.

Be active but get good sleep (and rest–see below). Adequate sleep is an important way to markedly reduce insulin resistance and regulate blood glucose in the young and not-so-young. Sleep improves the ability of the body to burn glucose and fat. In fact, repetitive sleep loss can increase weight and reduce the cells’ ability to dispose of glucose properly by 30 to 40
percent.5 That’s like driving a loaded car with one-third less power! In addition, people who sleep less than 6 hours, or more than 9 hours per night, have double the risk of diabetes compared with those who sleep 7-8 hours per night.

So, turn off the lights (including the computer and television) and have a good night’s rest!

Snacking between meals, eating junk food, and overeating overload our system and increase the requirements for handling glucose and fats in the blood – not a winning strategy in an already impaired system.

Fiber is also very important. Bulky, fiber-rich meals can increase feelings of fullness and delay hunger, and enable one to lose weight. Soluble fiber can also improve glucose tolerance and insulin responses to carbohydrate intake. Many lean people with diabetes who don’t take insulin experience improved glucose control and a reduction in blood lipid levels with greatly reduced insulin requirements after consuming a high-fiber (at least 50g of fiber a day), high complex-carbohydrate diet for only a few weeks.

All in all, it is more prudent to eat smaller amounts of nutritious, low-fat foods that are naturally high in fiber (like vegetables, fruits, whole grains, beans, nuts, and seeds) than abundant amounts of highly processed carbs, high-protein, and high-fat “goodies.” The “goodies” are really “baddies”…and by overindulgence, we become “saddies.”

The proteins and fats in red meat and poultry may increase a person’s risk of diabetes.9 Red meat consumption has been strongly linked to kidney failure.10

Diabetes markedly increases the risk for chronic kidney disease. One large study found that patients with chronic kidney disease who consumed diets high in animal protein were three times more likely to develop kidney failure than patients who consumed diets high in fruits and vegetables.11 A dietary regimen that is plant-based has real, proven benefits.

Chromium, an essential nutrient found largely in whole grains, is vital for the normal functioning of insulin. A high-sugar diet aggravates chromium deficiency, since it increases urinary losses of chromium. When chromium supplements are given to a person with diabetes, there is observed an improvement in their fasting blood-sugar levels and insulin responses.

Vanadium helps insulin do its job. It is found in whole grains, mushrooms, parsley, and dill.

Some promote the “eat, drink, and be merry, for tomorrow we die” approach to life. But the evidence to date is that most people prolong their death and suffer for years with chronic diseases before they die. Above, we presented the eating aspect. Now, how about the drinking? Mother’s milk for babies, and for everyone else: water–pure, cool, refreshing water! Of course, small quantities of natural juices of fruits and vegetables as part of your “feasting” will not generally be an issue, but the habitual indulgence of juices, sweetened and caffeinated drinks, and alcoholic beverages is a plan for long-term distress, not success. Alcohol damages the brain, liver, pancreas, and heart muscle, as well as elevates triglycerides, and depletes the body of magnesium and B vitamins needed to combat the metabolic syndrome and diabetes. The net effect of sugary drinks, zealous juice drinking, and sheik alcohol imbibing is more weight, more fat, more demand on the pancreas and heart, with potentially devastating pathological consequences. So, “leverage your beverage.” Drink at least 8 glasses of water per day for most people and use prudently natural fruit and vegetable juices.

Obesity increases insulin resistance, causing the pancreas to make more insulin to counter the inefficiency of insulin’s action. With insulin not functioning properly, blood glucose levels remain higher than normal (hyperglycemia). Even before diabetes 2 occurs (or even if it doesn’t occur), high levels of insulin injure the body by encouraging the development of atherosclerosis, high blood pressure, elevated triglycerides, abnormal activation of the sympathetic nervous system, and increased inflammation throughout the body. Excess abdominal fat, rather than lower body fat, increases the risk of diabetes. Even a 5 to 7 % weight loss helps improve blood sugar in individuals who have diabetes.

Let the Sunshine In

Adequate but not undue exposure to sunlight is essential for optimal health. Some of the beneficial effects are mediated through hormones like serotonin, melatonin, and vitamin D. Vitamin D inadequacy predisposes individuals to glucose intolerance in type 1 and type 2 diabetes, and has been shown to impair insulin synthesis and secretion in humans and in animal models of diabetes.12 Indeed, individuals who are deficient in this vitamin are more likely to develop diabetes than those who are not—regardless of their weight.13 Furthermore, population studies link vitamin D insufficiency in early life with later-life onset of type 1 diabetes. Getting enough vitamin D during infancy and childhood is associated with a reduced risk of islet autoimmunity among children at increased genetic risk for type 1 diabetes.14

Approximately 1 billion people worldwide may have deficient or insufficient levels of vitamin D due to chronic disease and inadequate sun exposure related to sunscreen use.15 One in seven teens in the United States is vitamin D deficient.16 Living in northern latitudes, obesity, and having dark skin increases one’s risk for this deficiency. The elderly also do not obtain enough vitamin D from exposing their skin to the sunlight.

Socially isolated individuals are more prone to develop newly diagnosed type 2 diabetes.17 In choosing friends, look for those who will support your efforts in developing a healthy lifestyle. Loneliness fuels inflammation. Both obesity and diabetes are also inflammatory diseases. One interesting study showed that when mice are given a more engaging place to live with greater opportunities for social stimulation, some of their energy-storing white fat is transformed to energy-burning brown fat. As a result, the animals expend more energy and lose weight even as they eat more.18